Your cart is currently empty

Regardless of age or ability, a DraftPics Sports Picture Session is sure to Motivate and Inspire your favourite athlete to work harder,
and player harder.... as we Celebrate each day!"

A player picture session with DraftPics is different than what you’re used to. In fact, it’s so different, it’s actually an experience. There is so much more than just the images. From the way your favorite athlete is photographed, They’ll feel like a superstar long before ever seeing one of our composite images.

Of course, we’ll give you a collection of great portraits that you’ll forever be proud of.

Leave the Process to Us…

You won’t have to worry about designing and creating your athlete’s composite. We take care of all of that. Of course, you can provide some insight like mentioning a previous design that you might like. Within a few days, we’ll send you a design. get your approval and then send off your composites to the lab for the printing of your products. 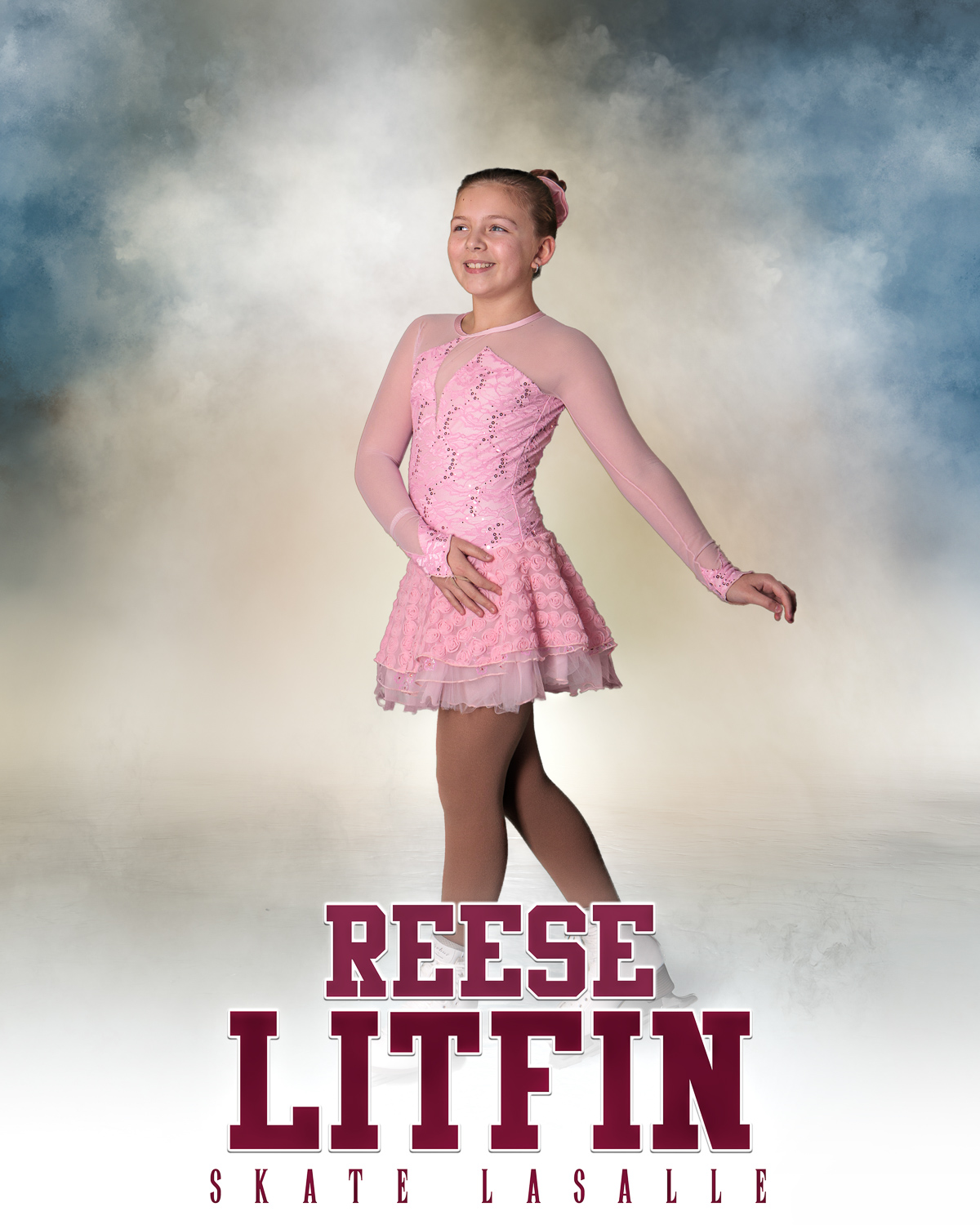 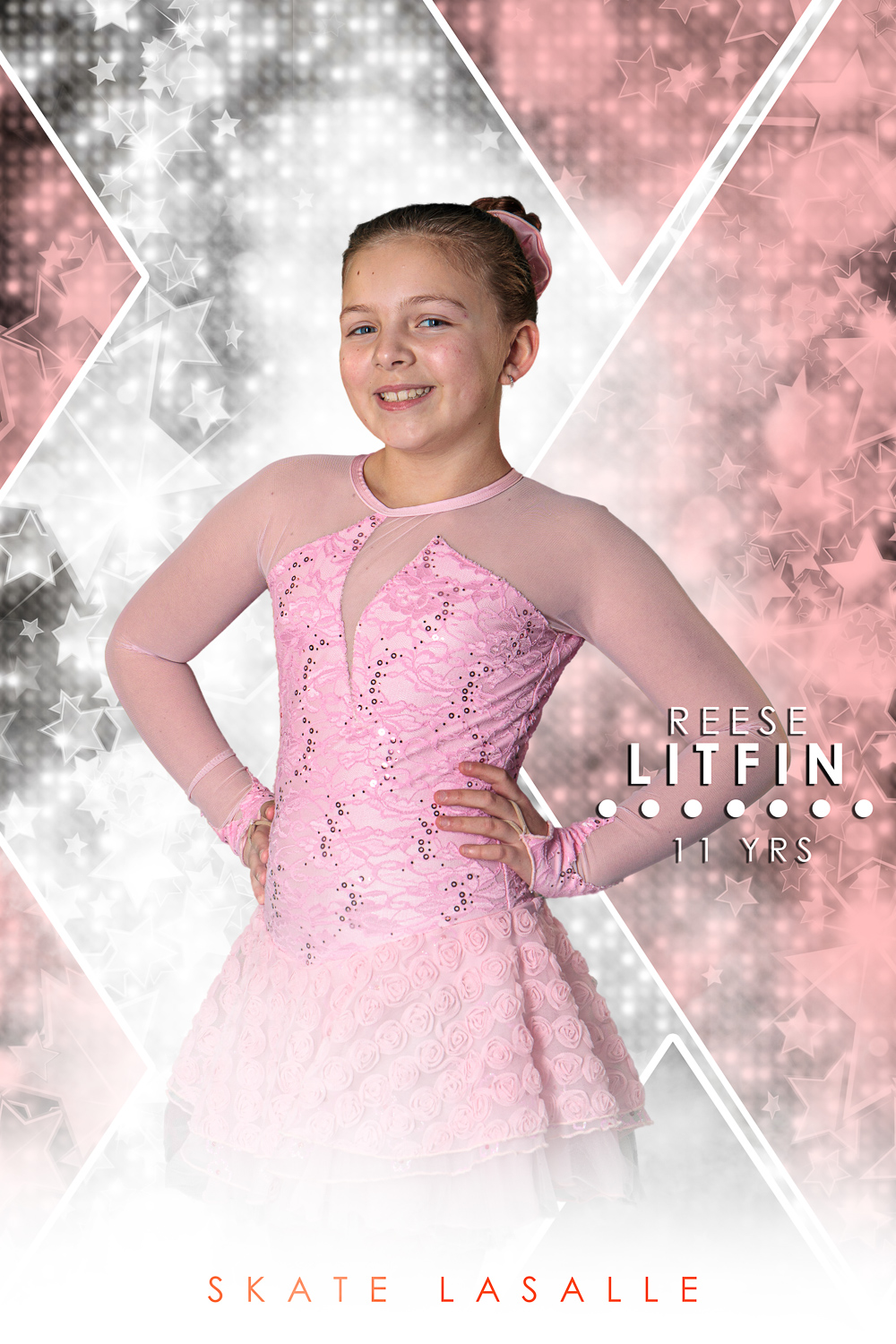 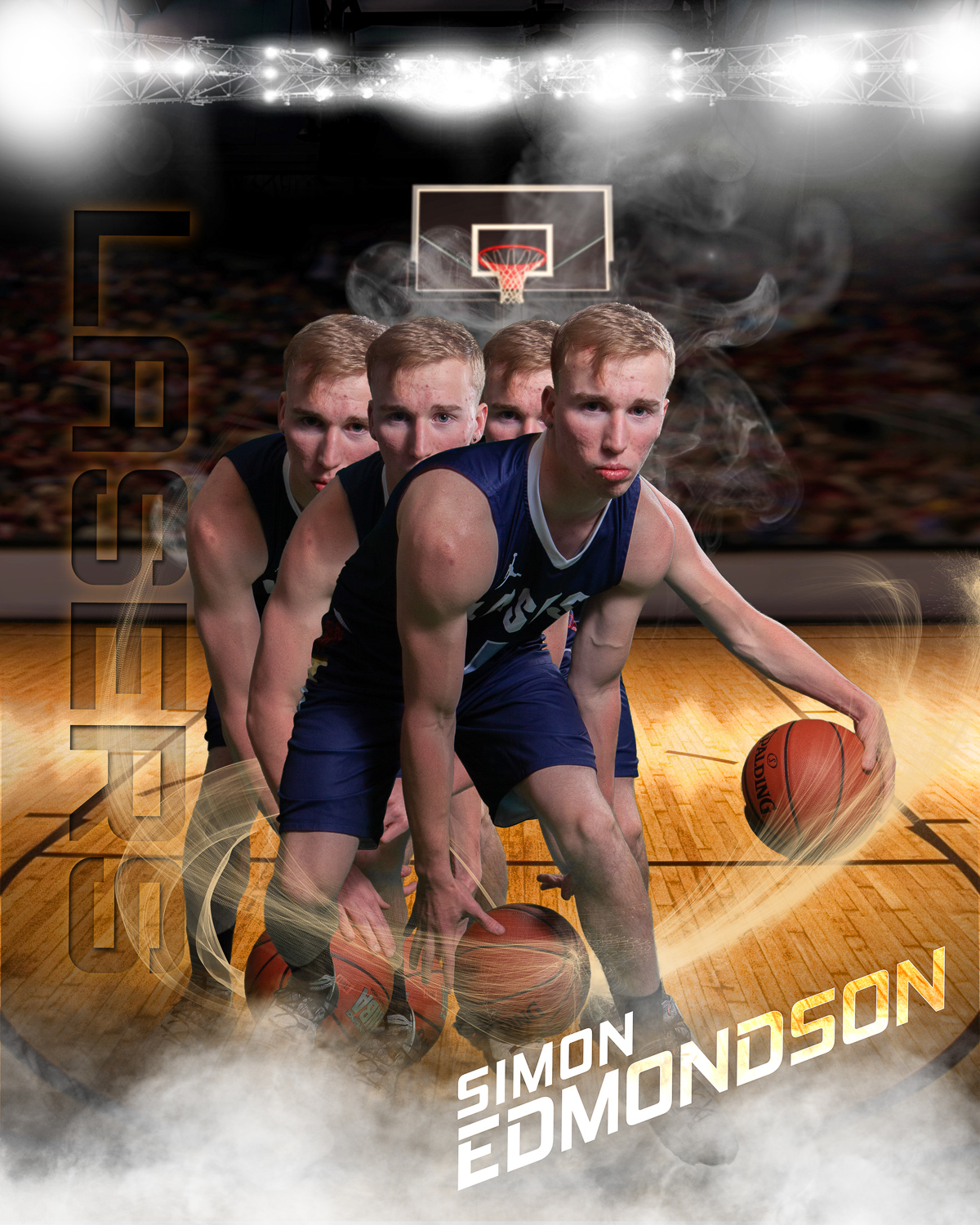 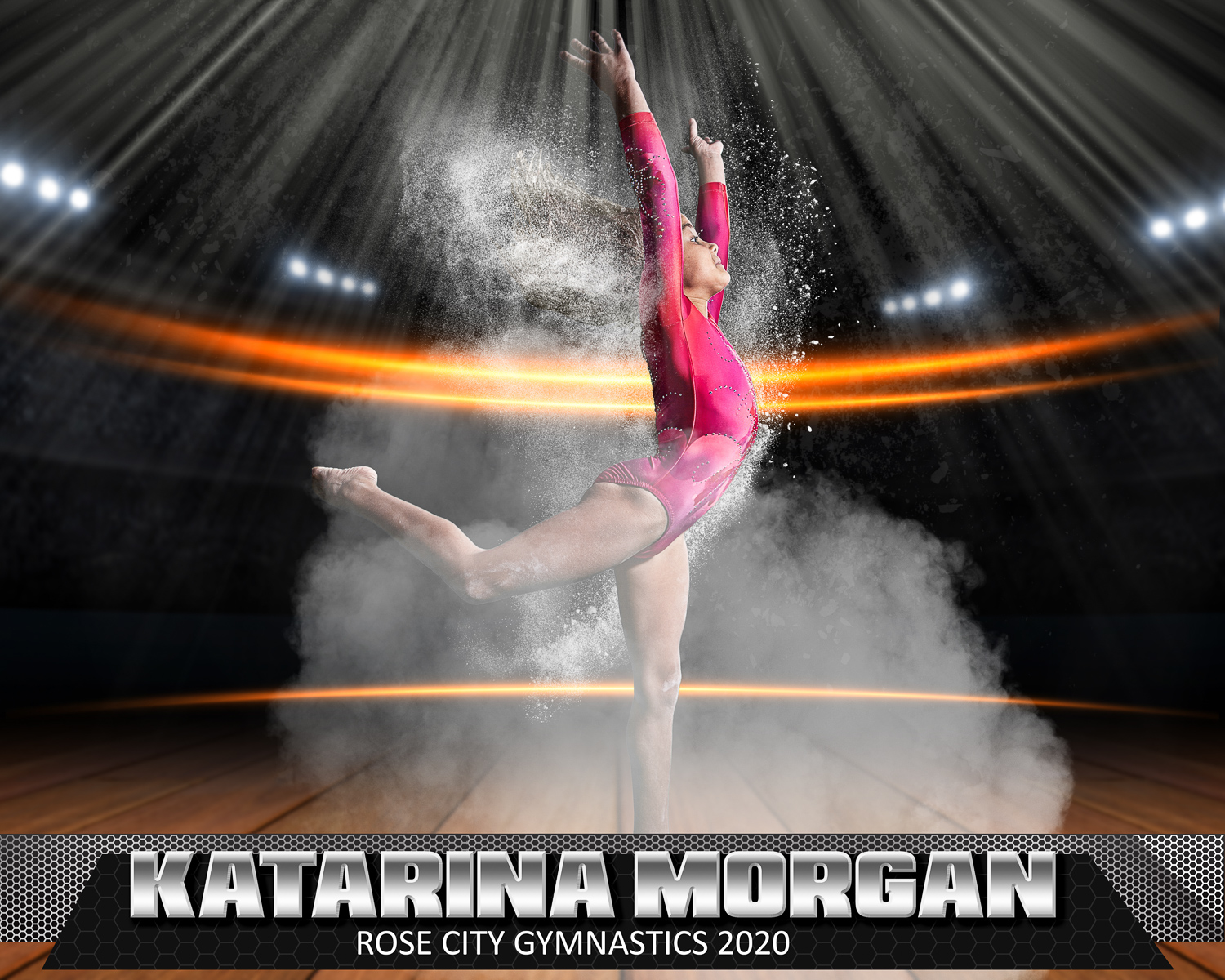 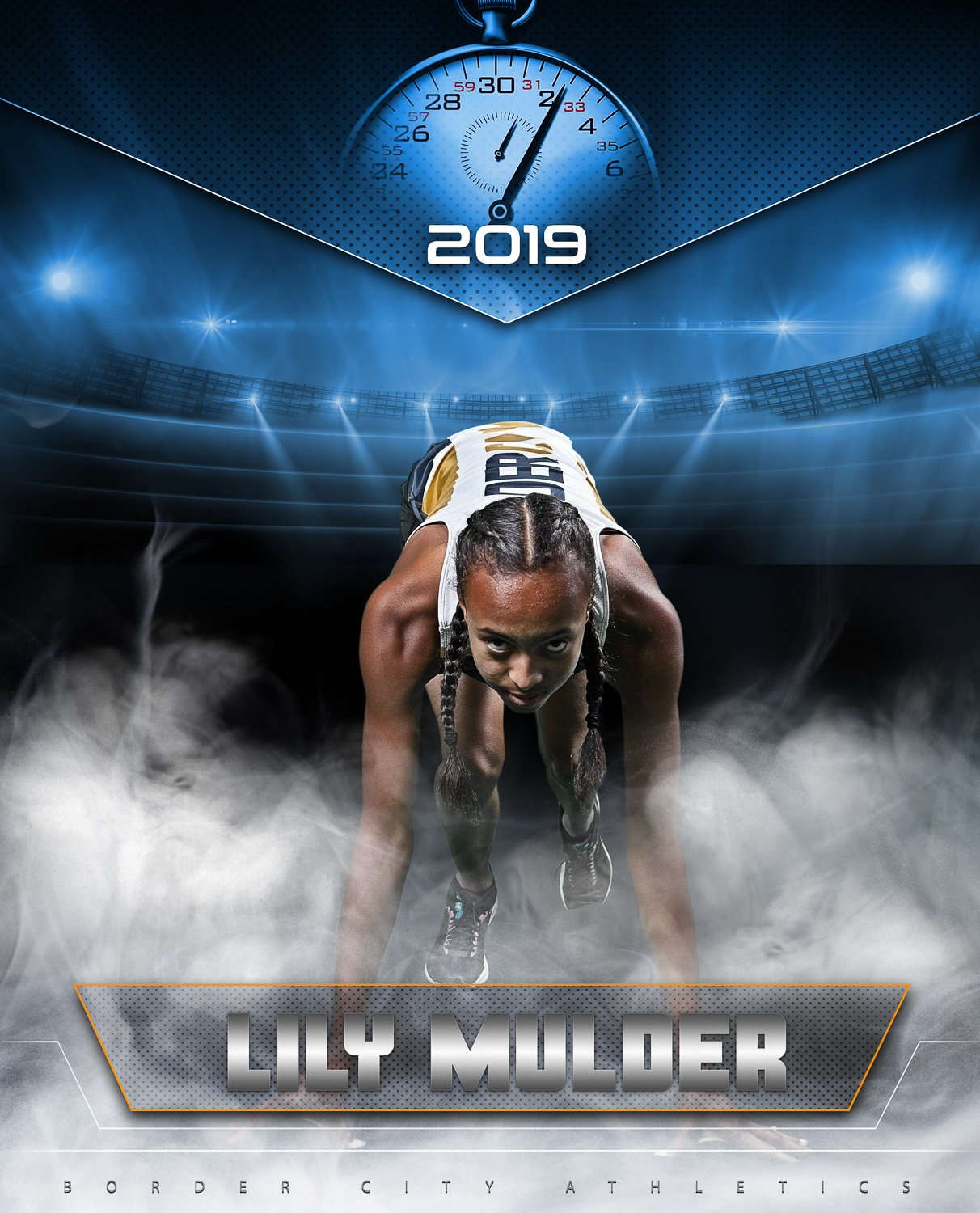 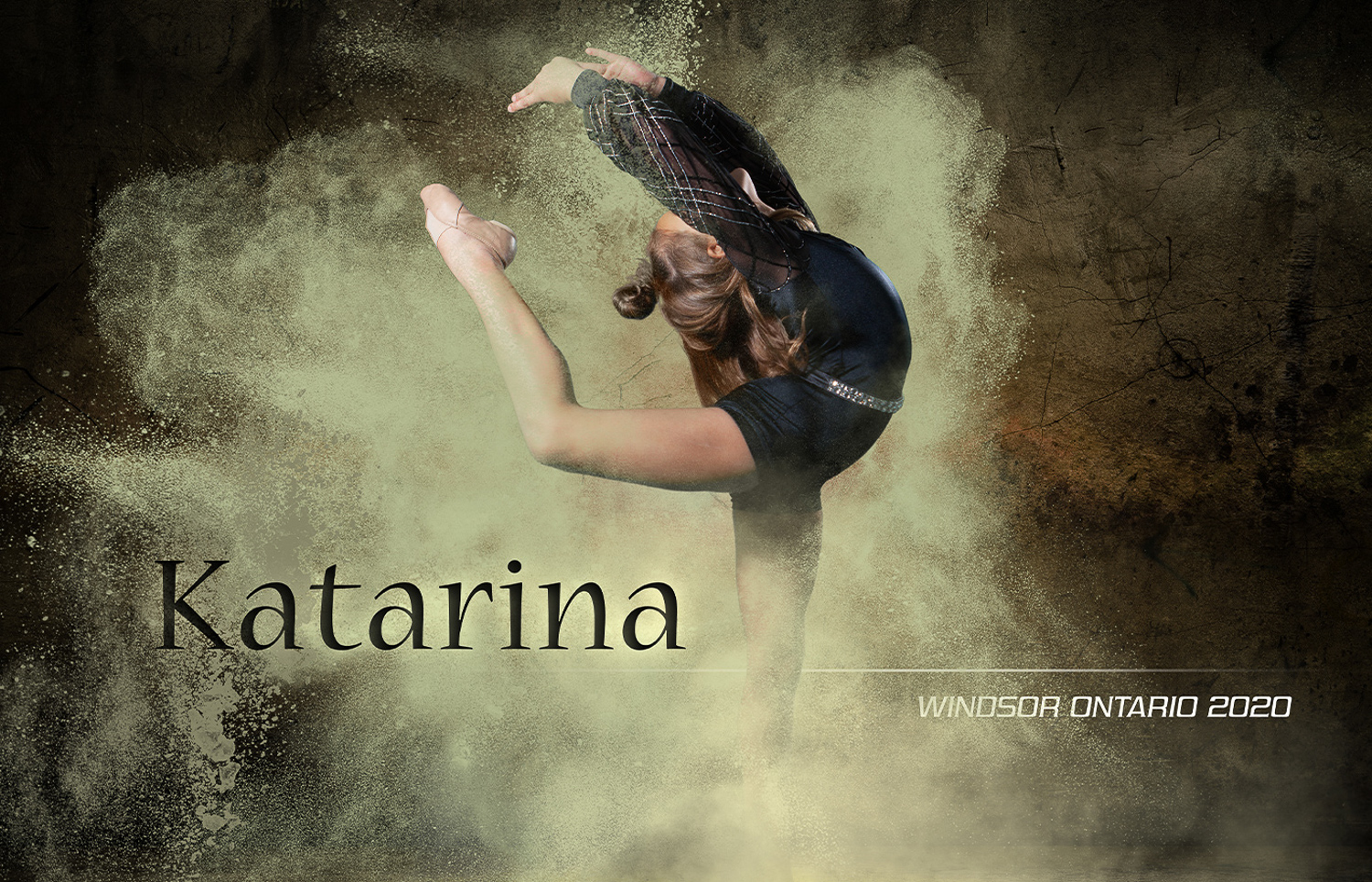 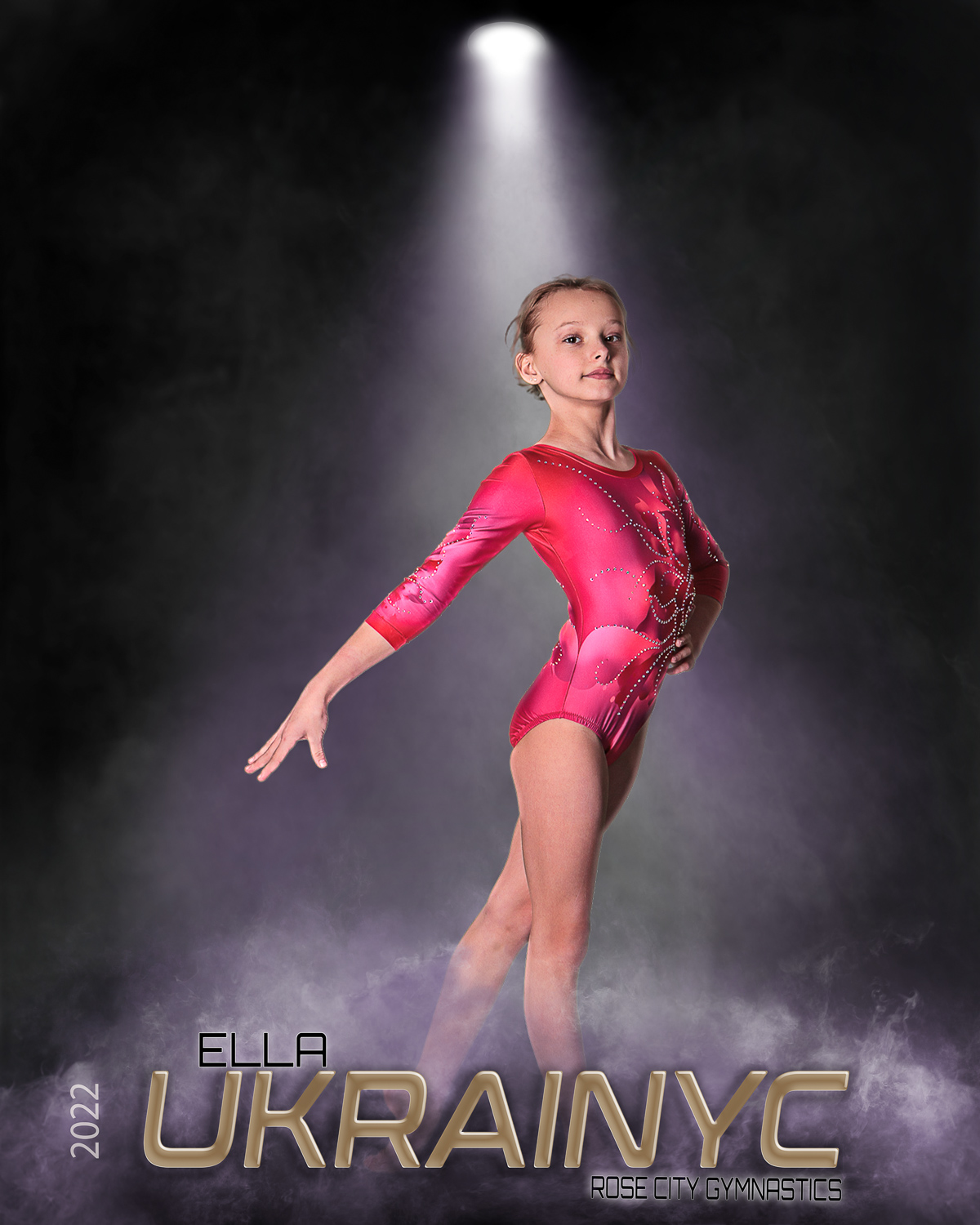 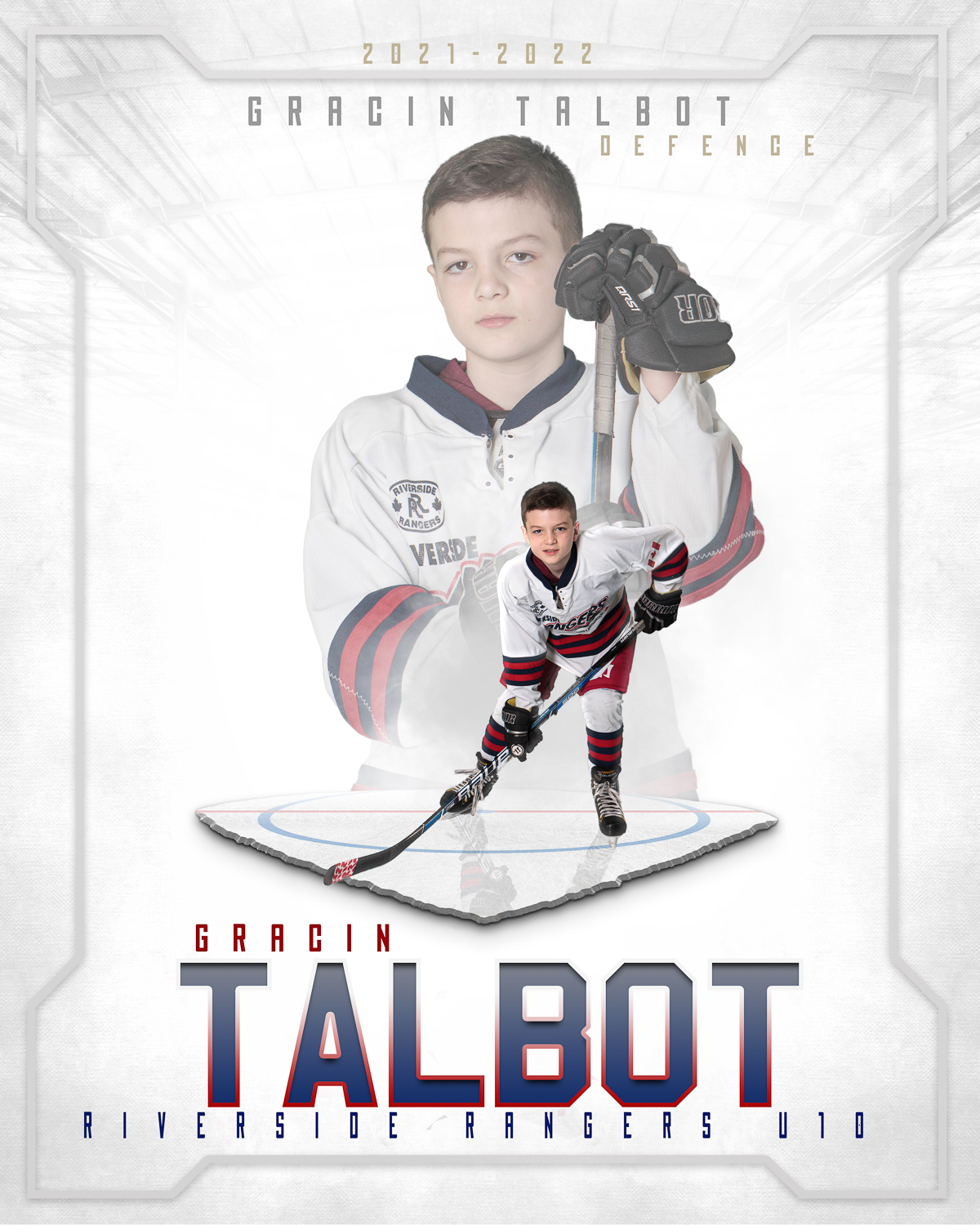 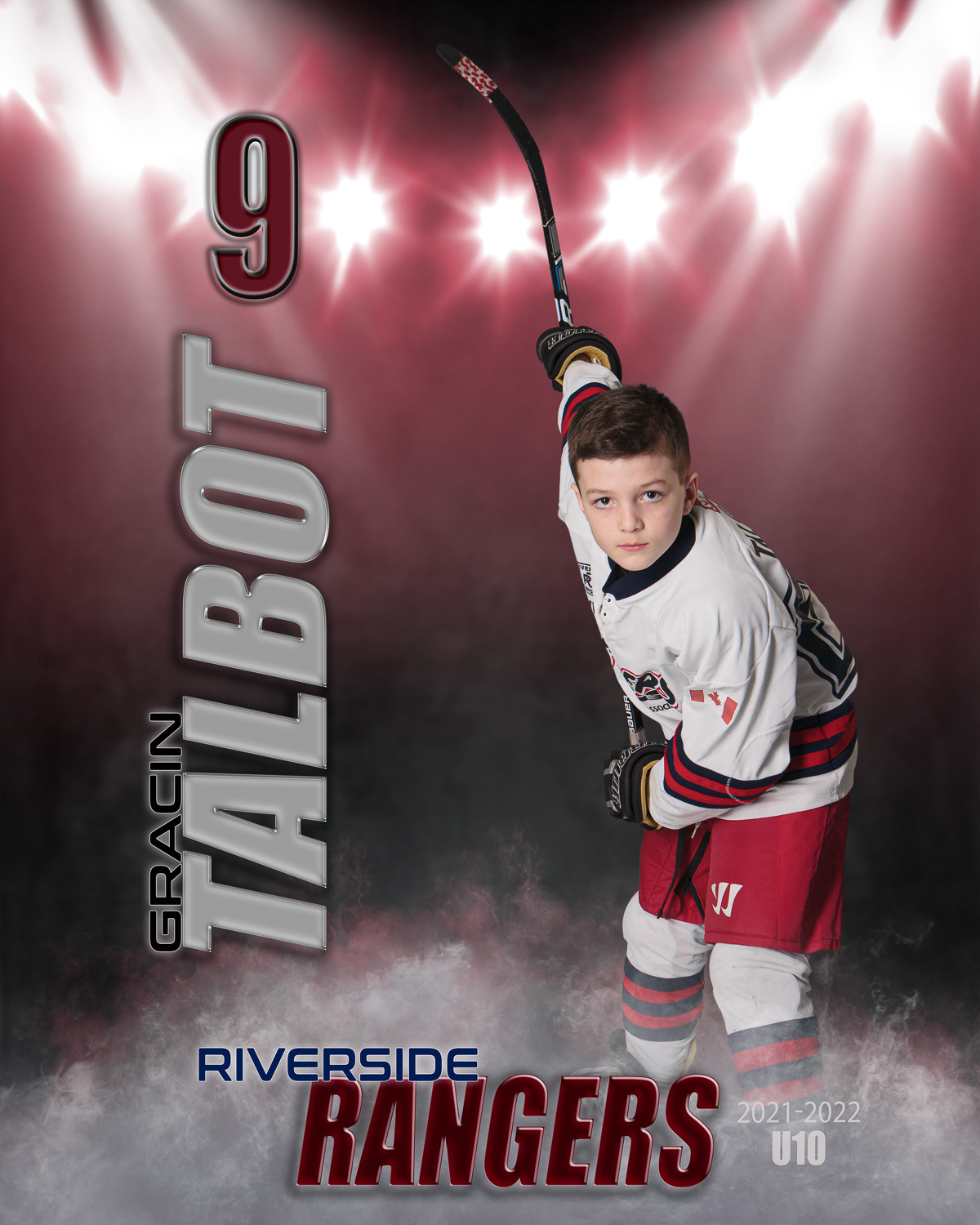 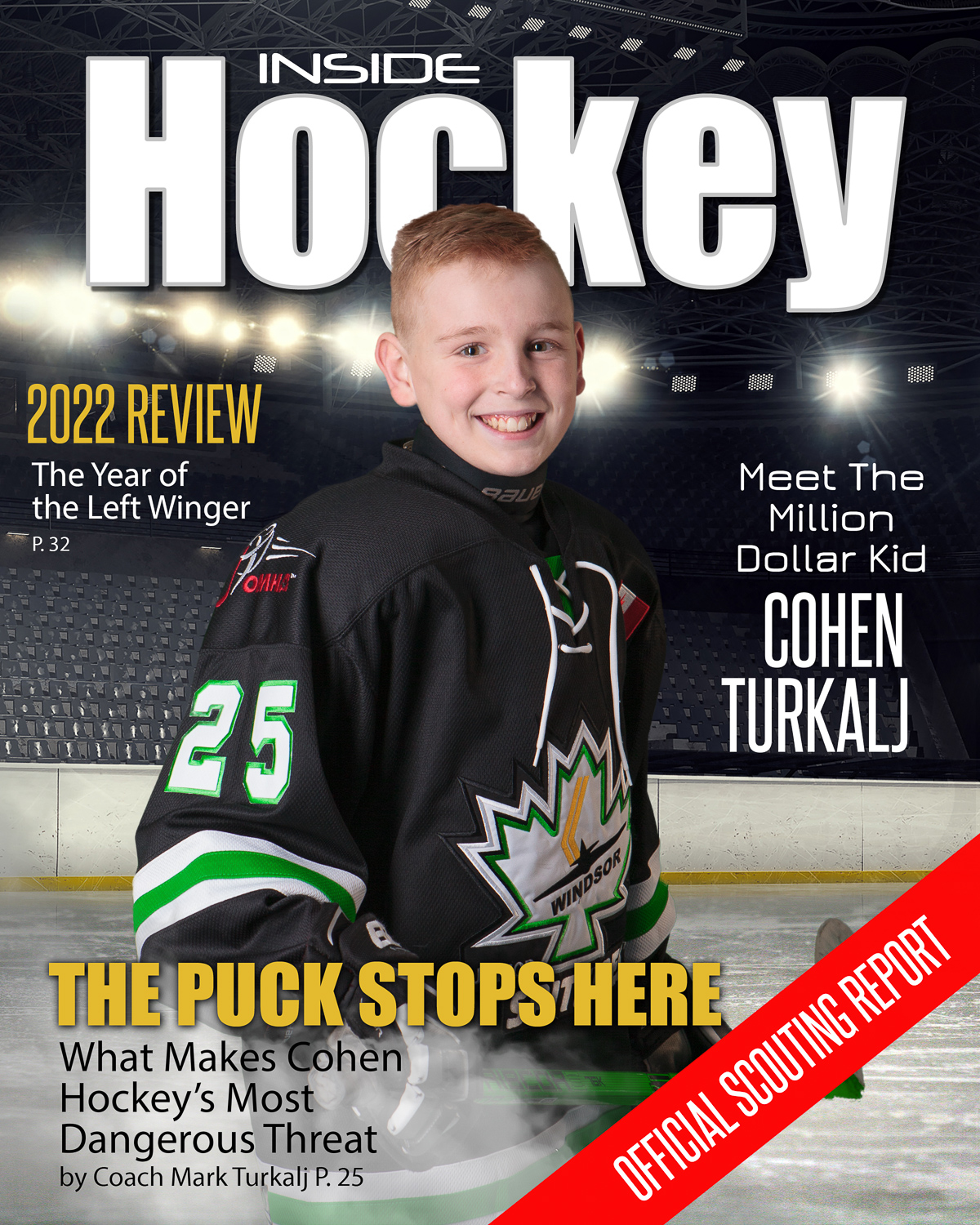 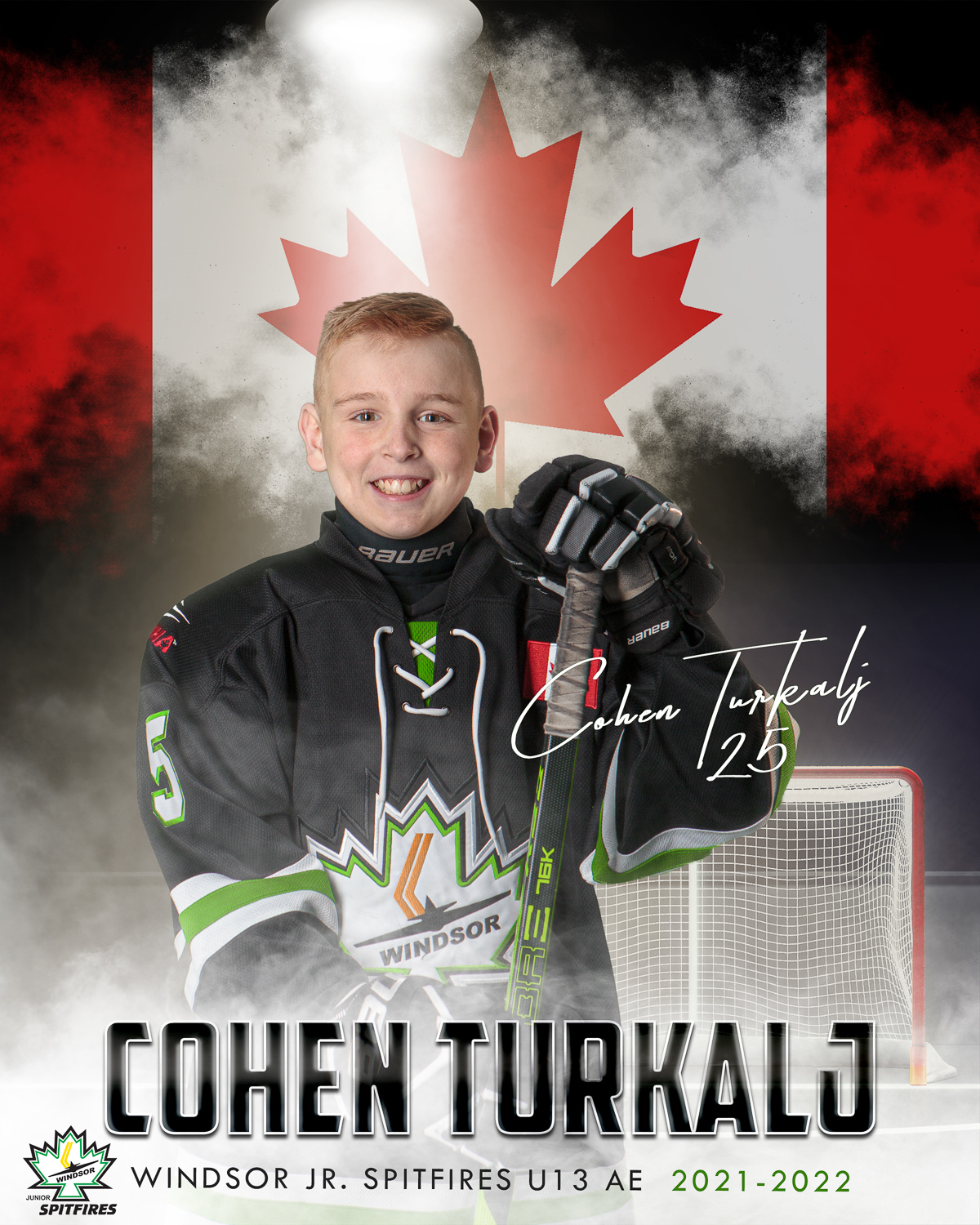 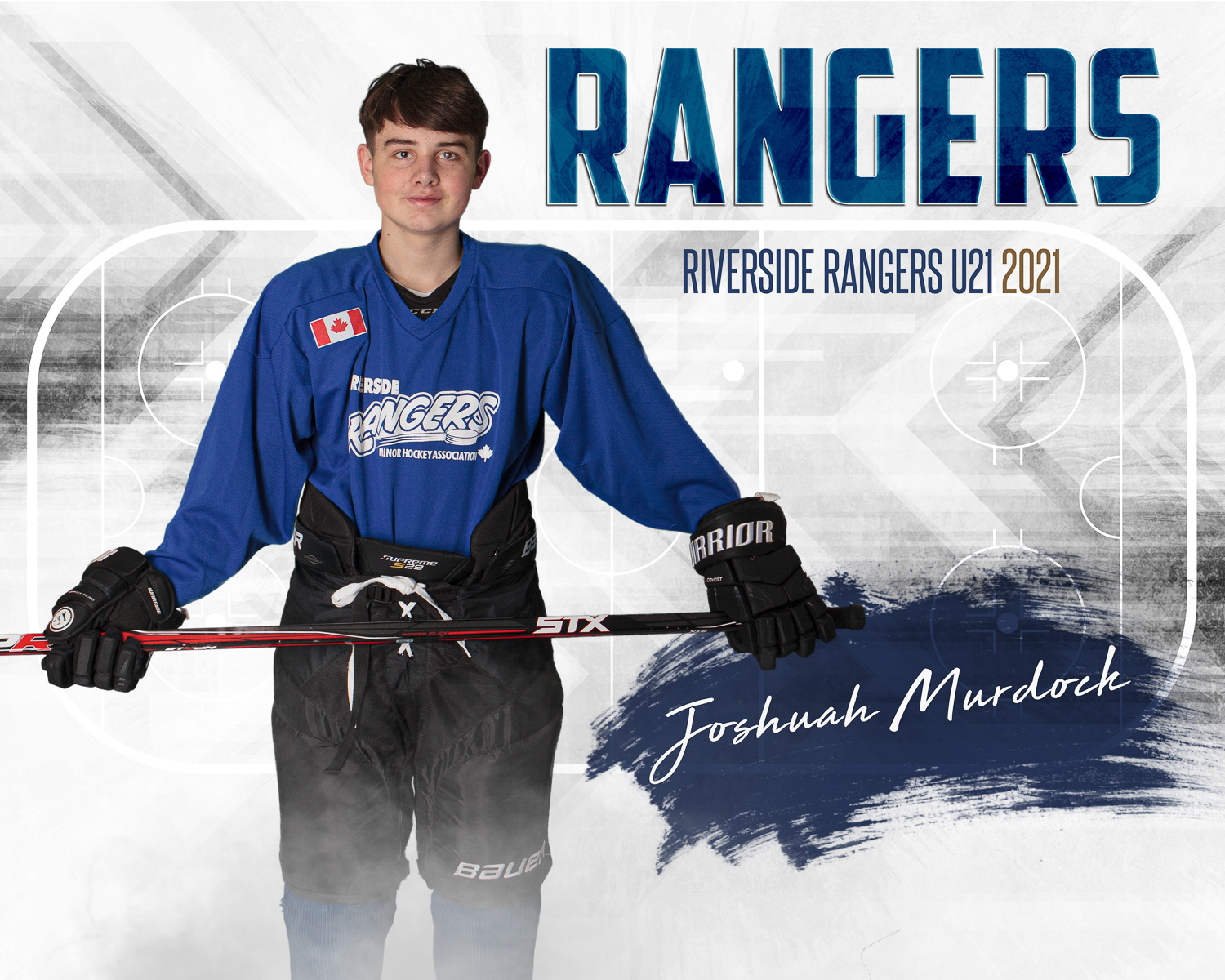 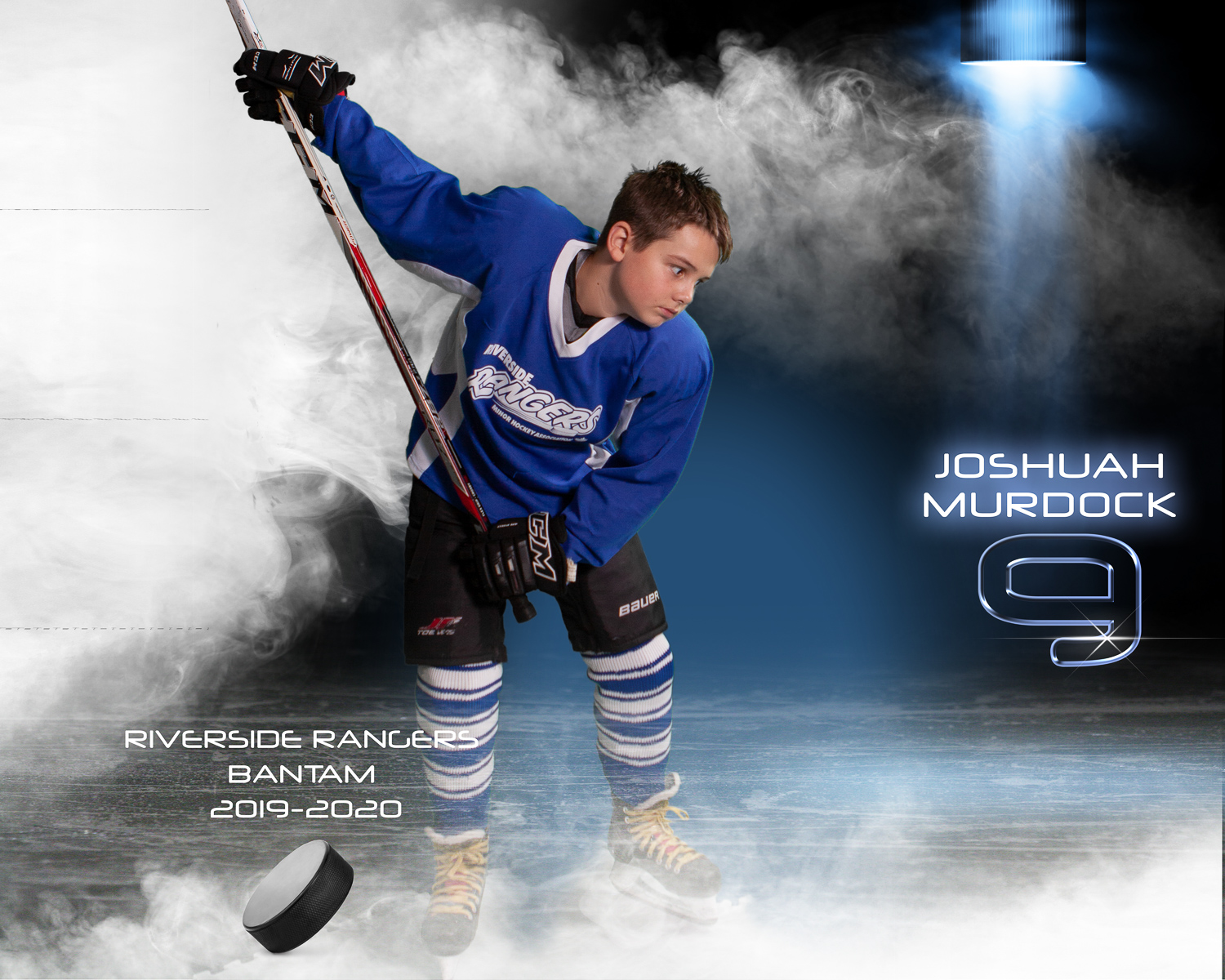 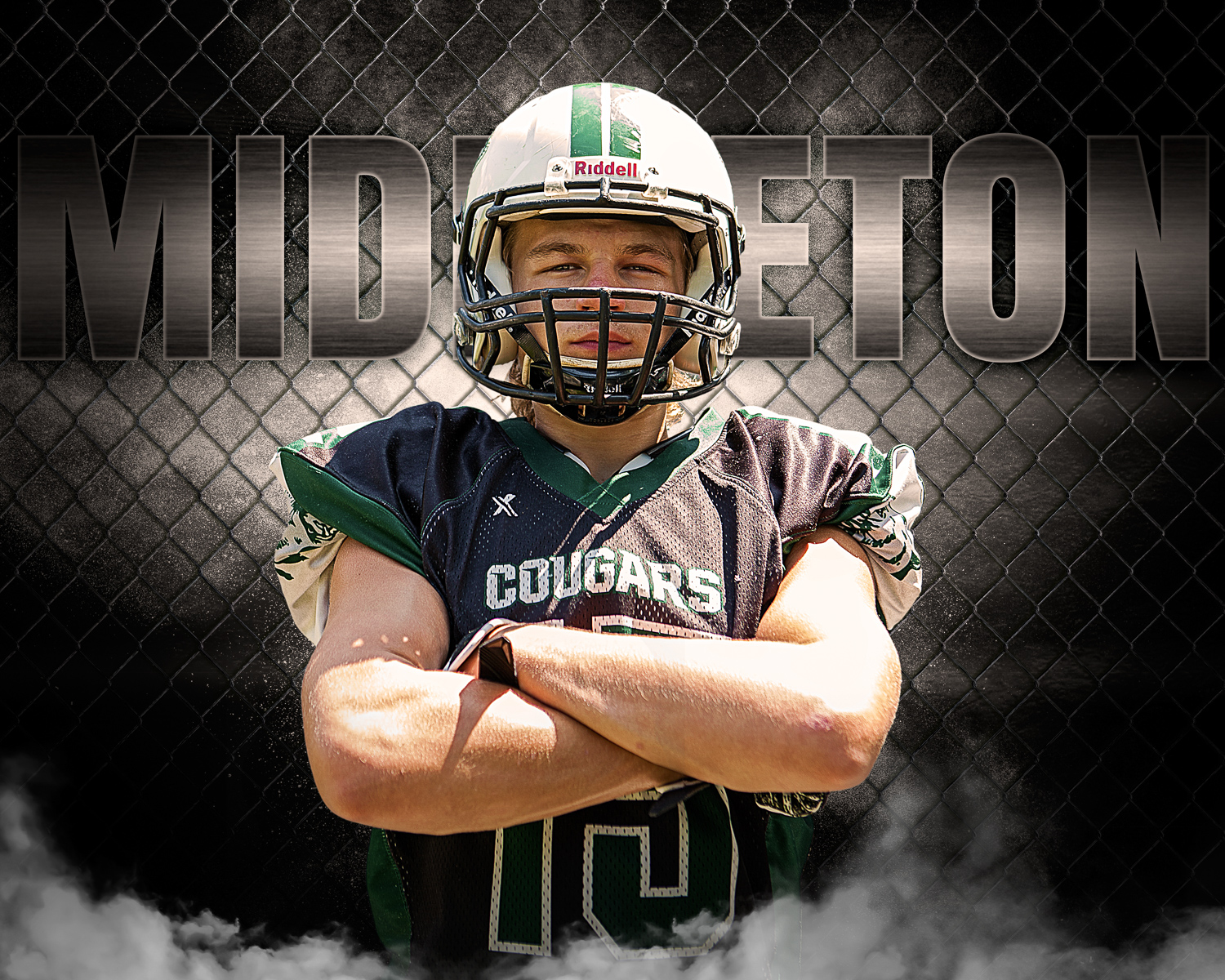 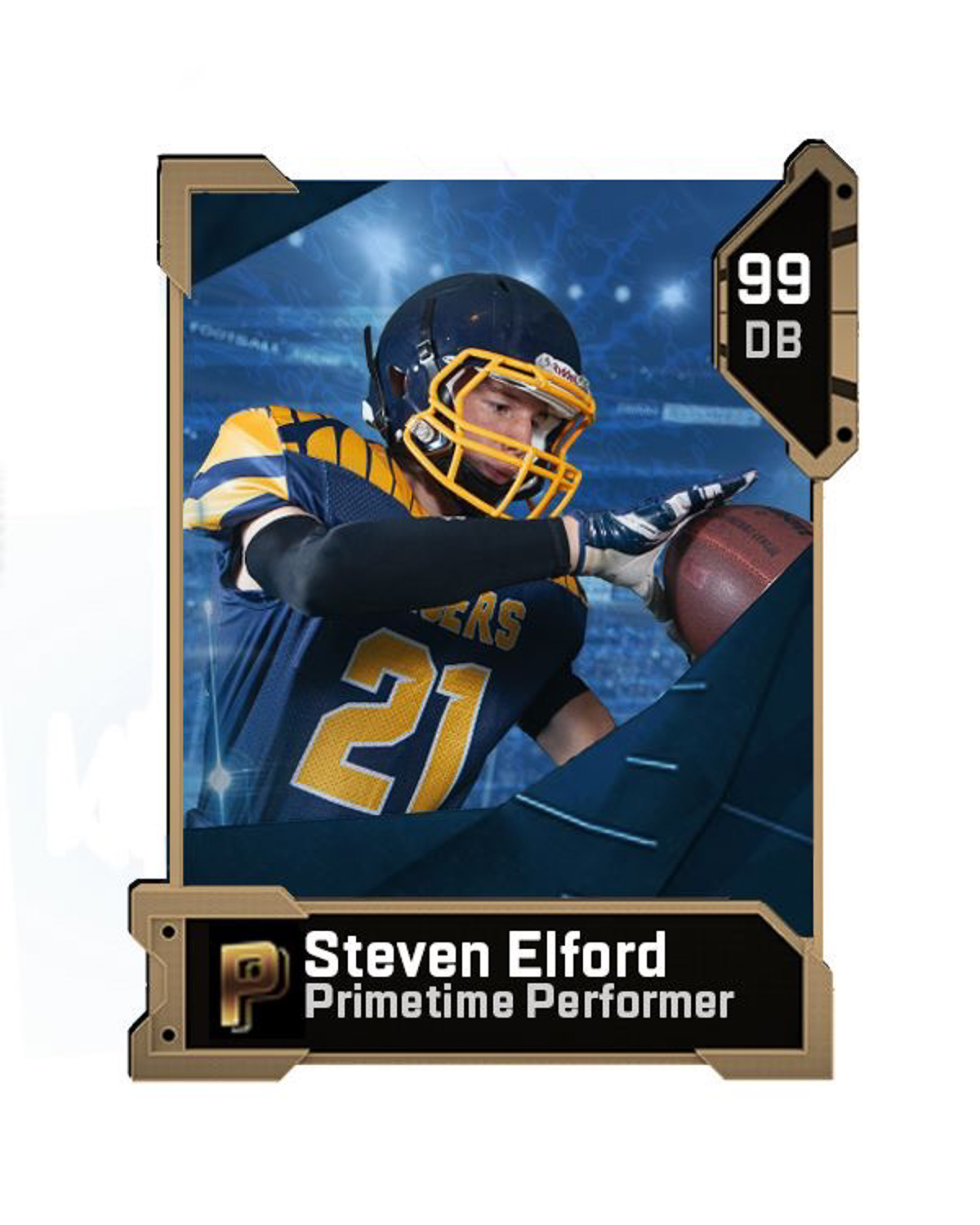 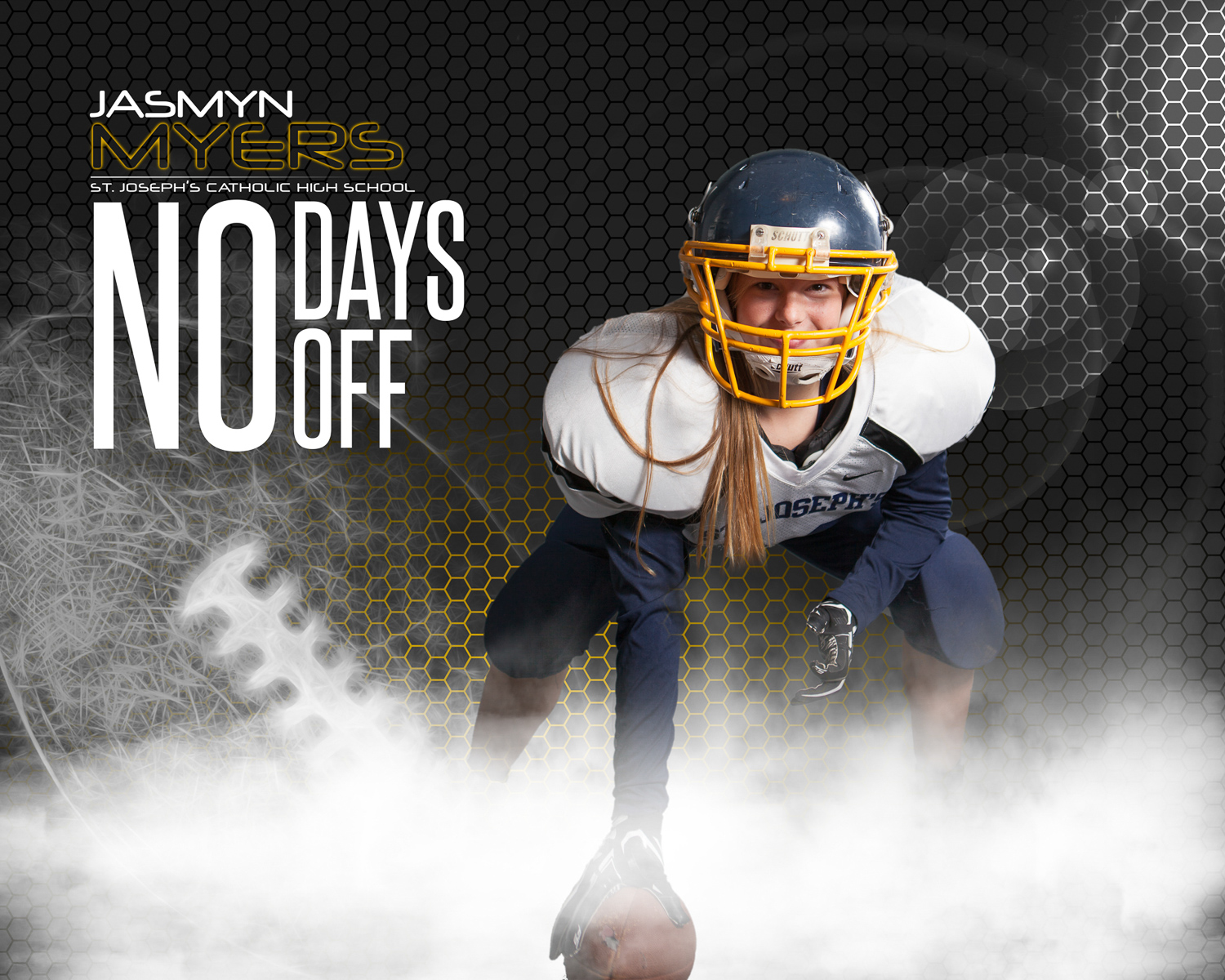 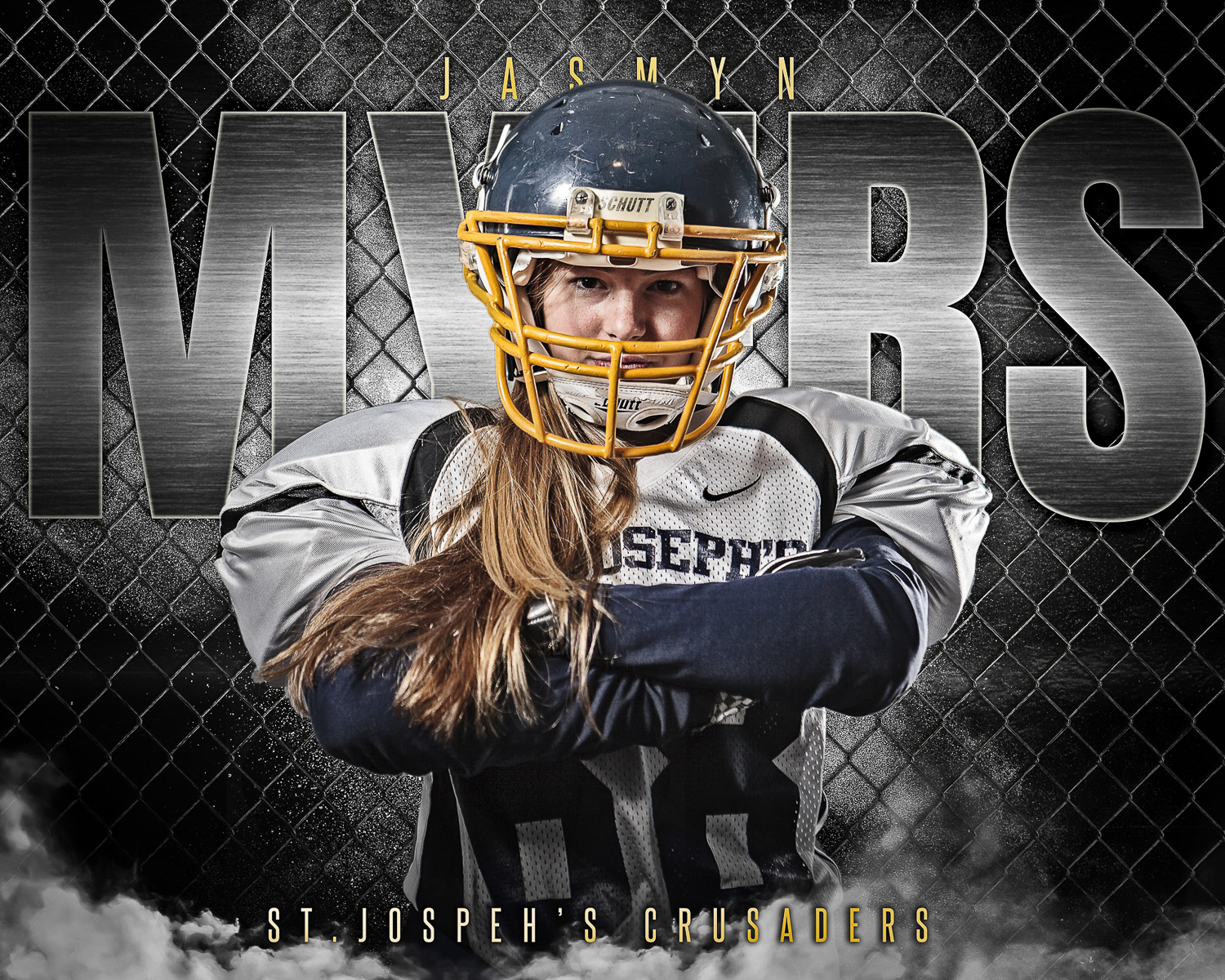 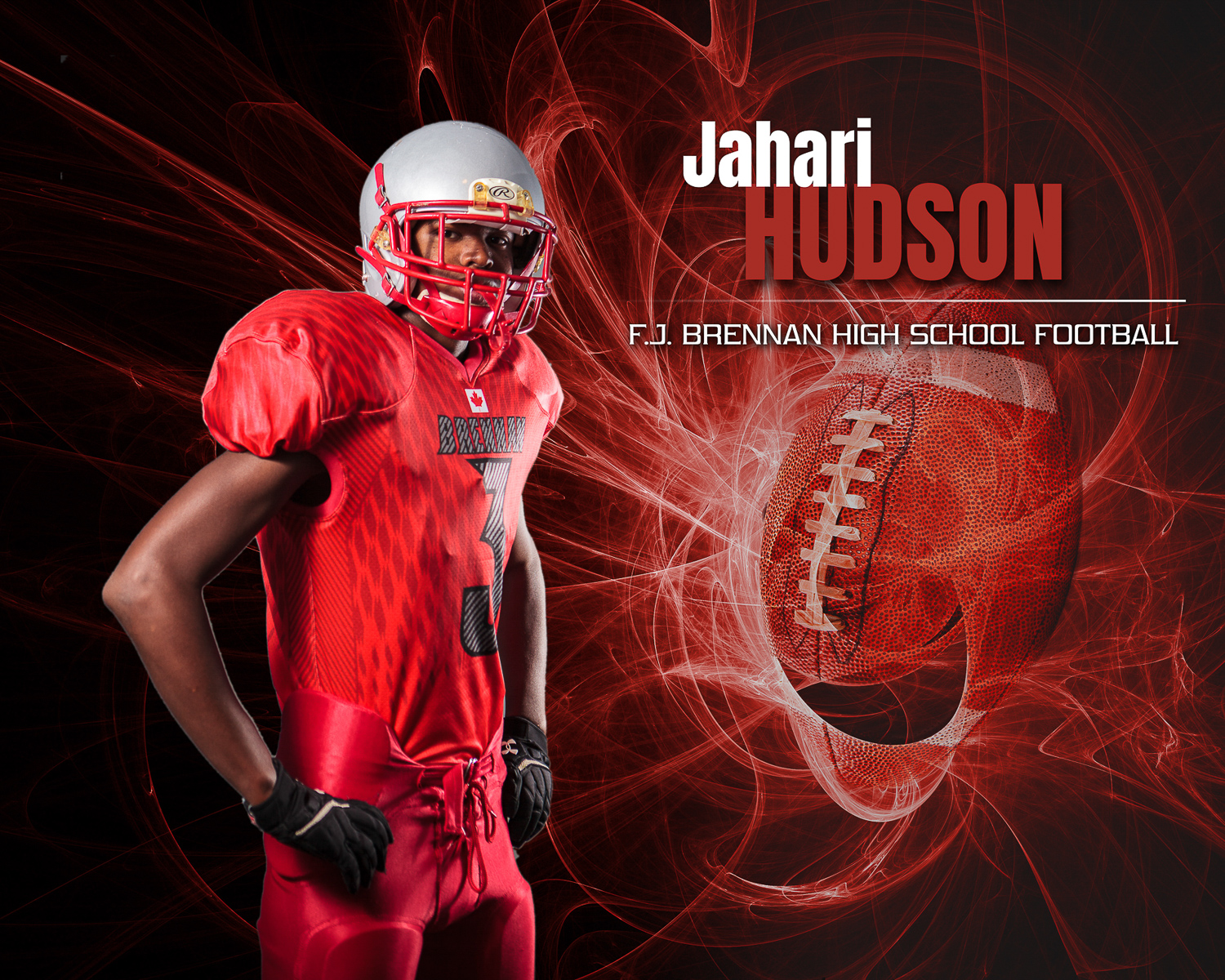 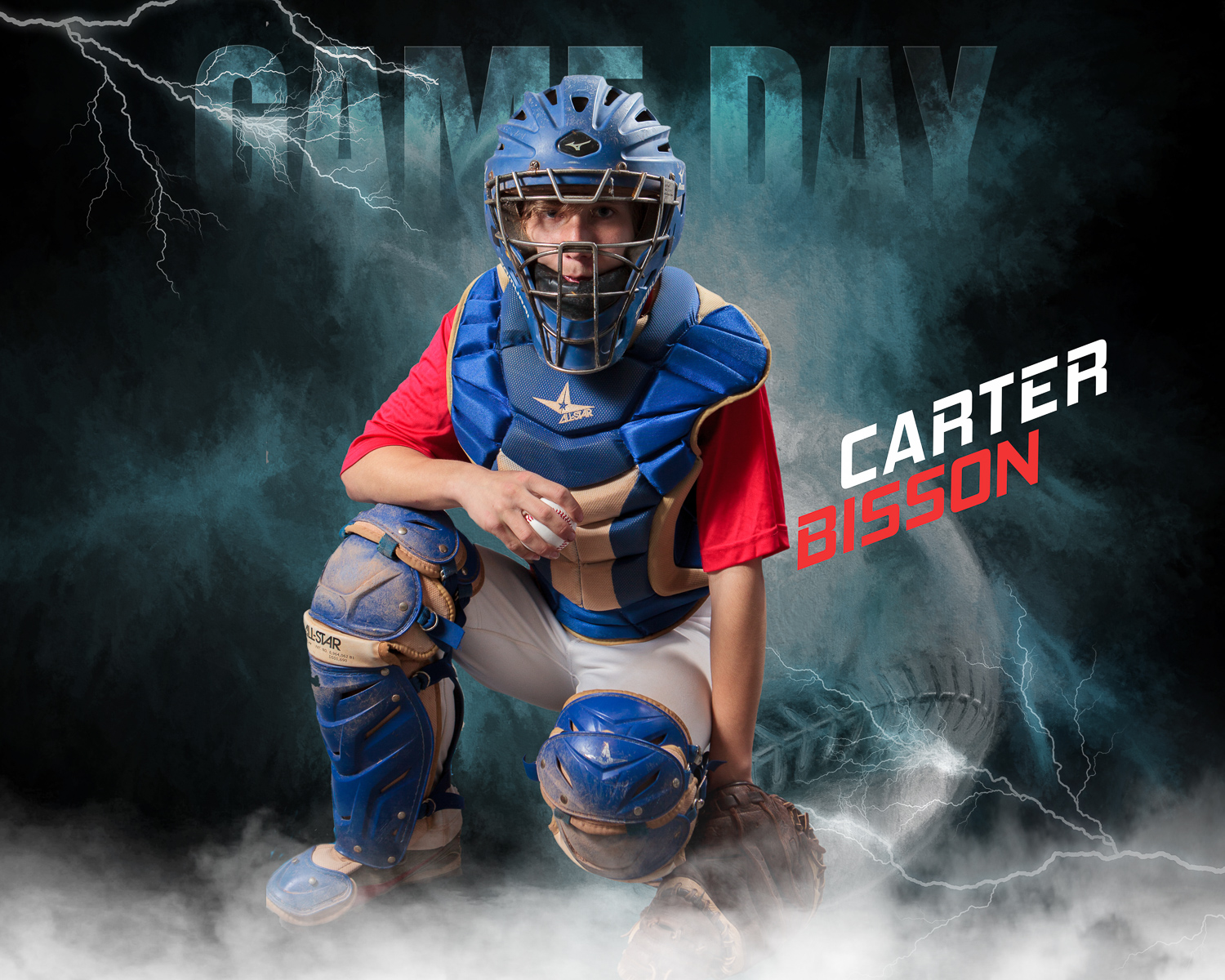 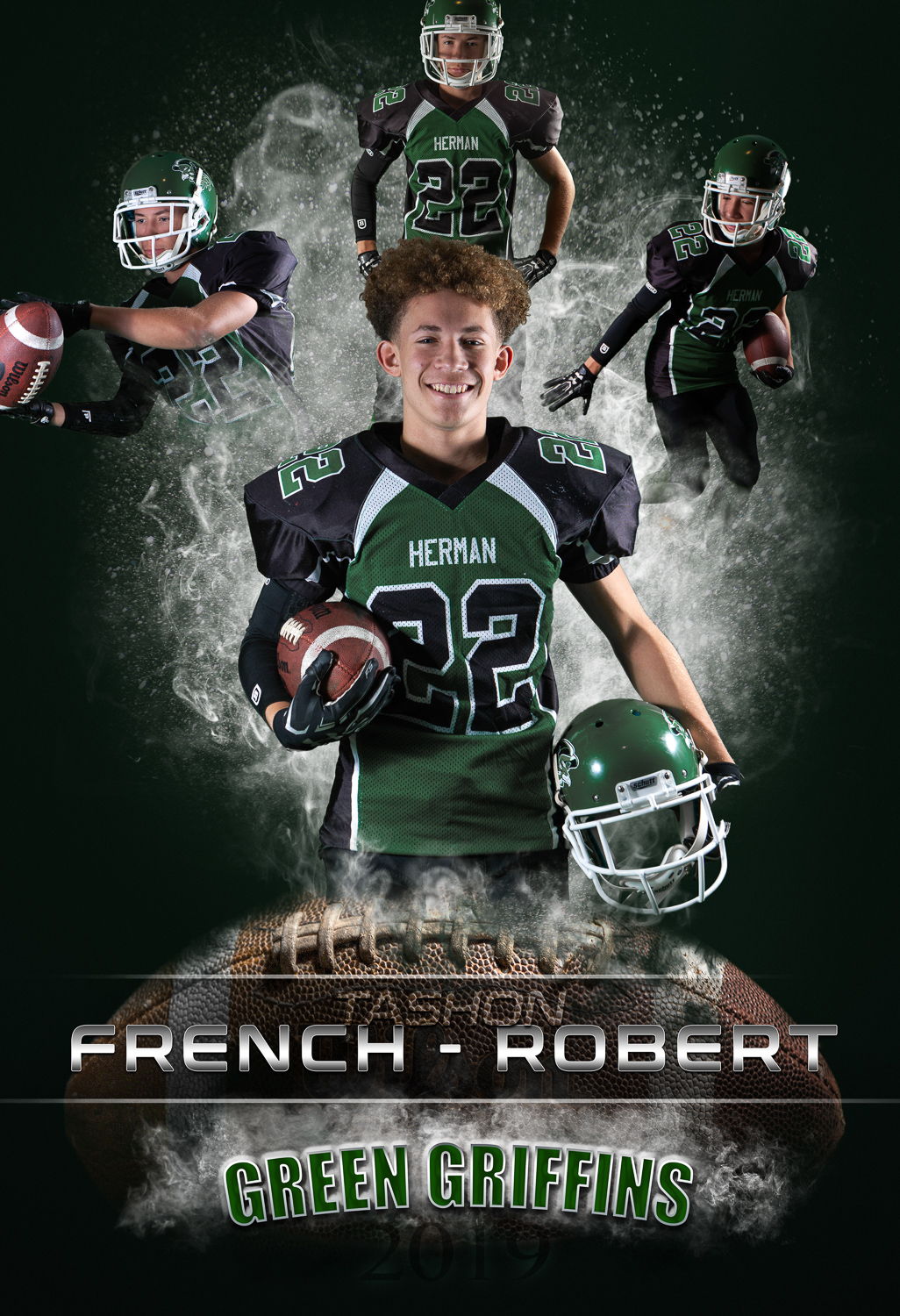 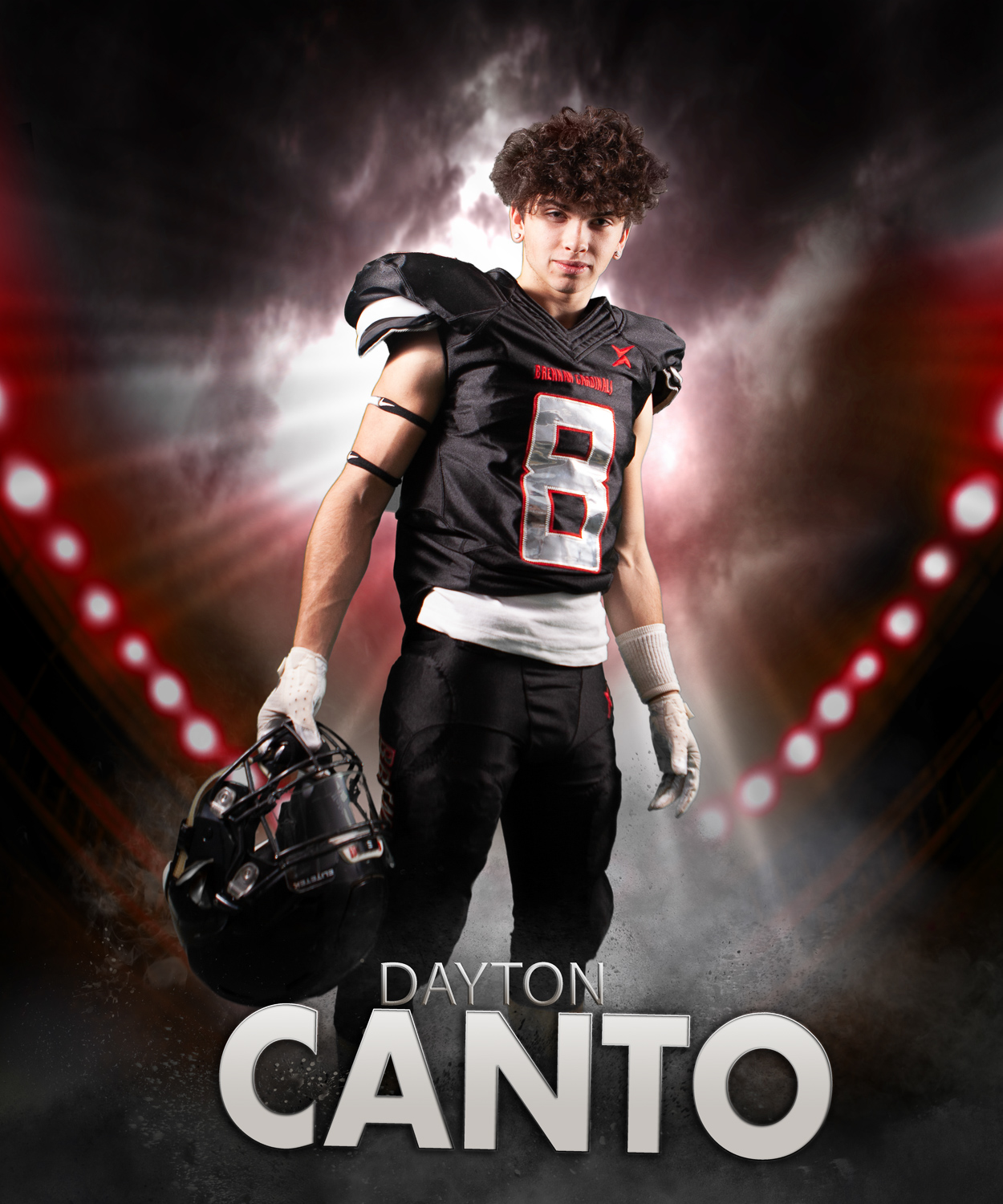 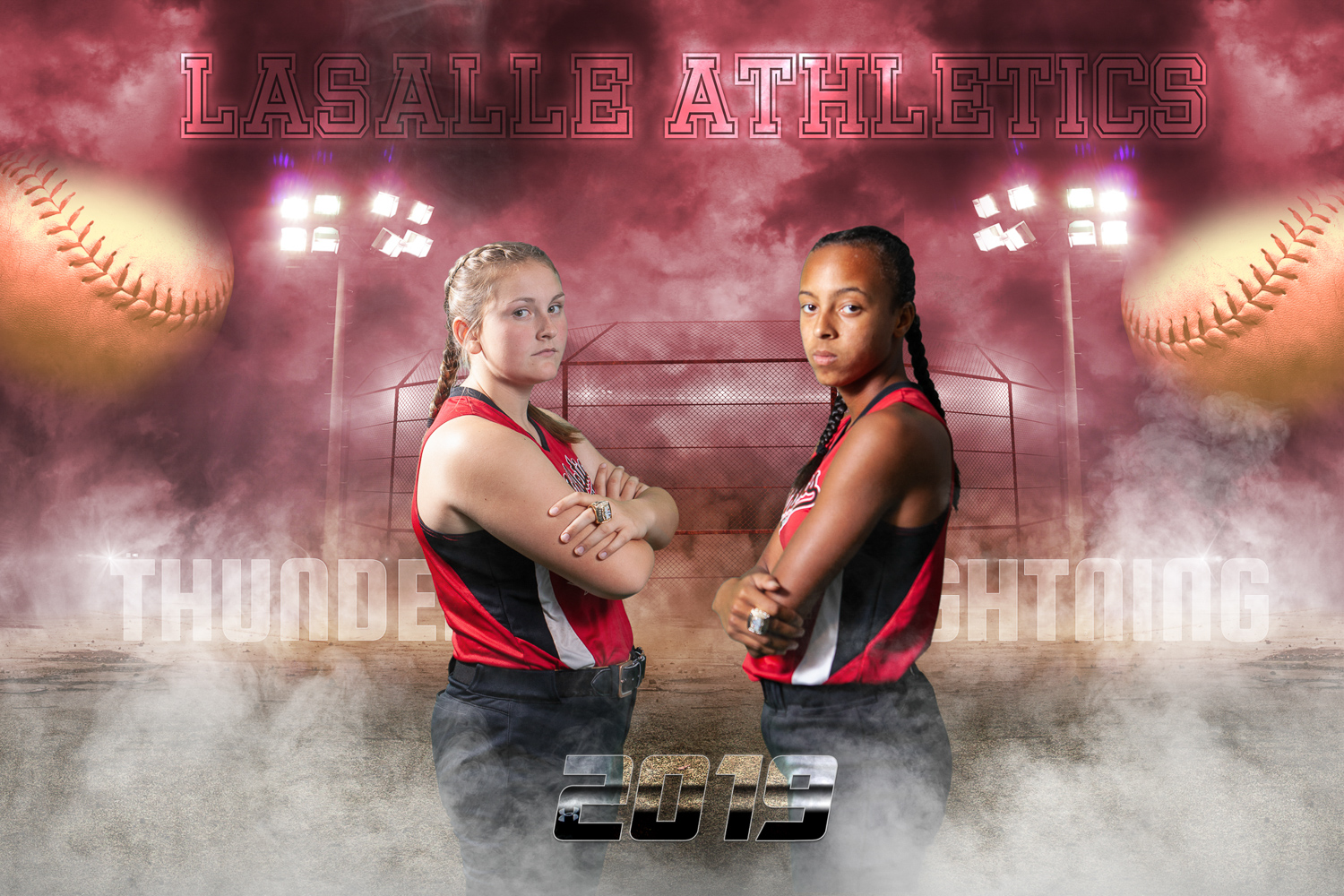 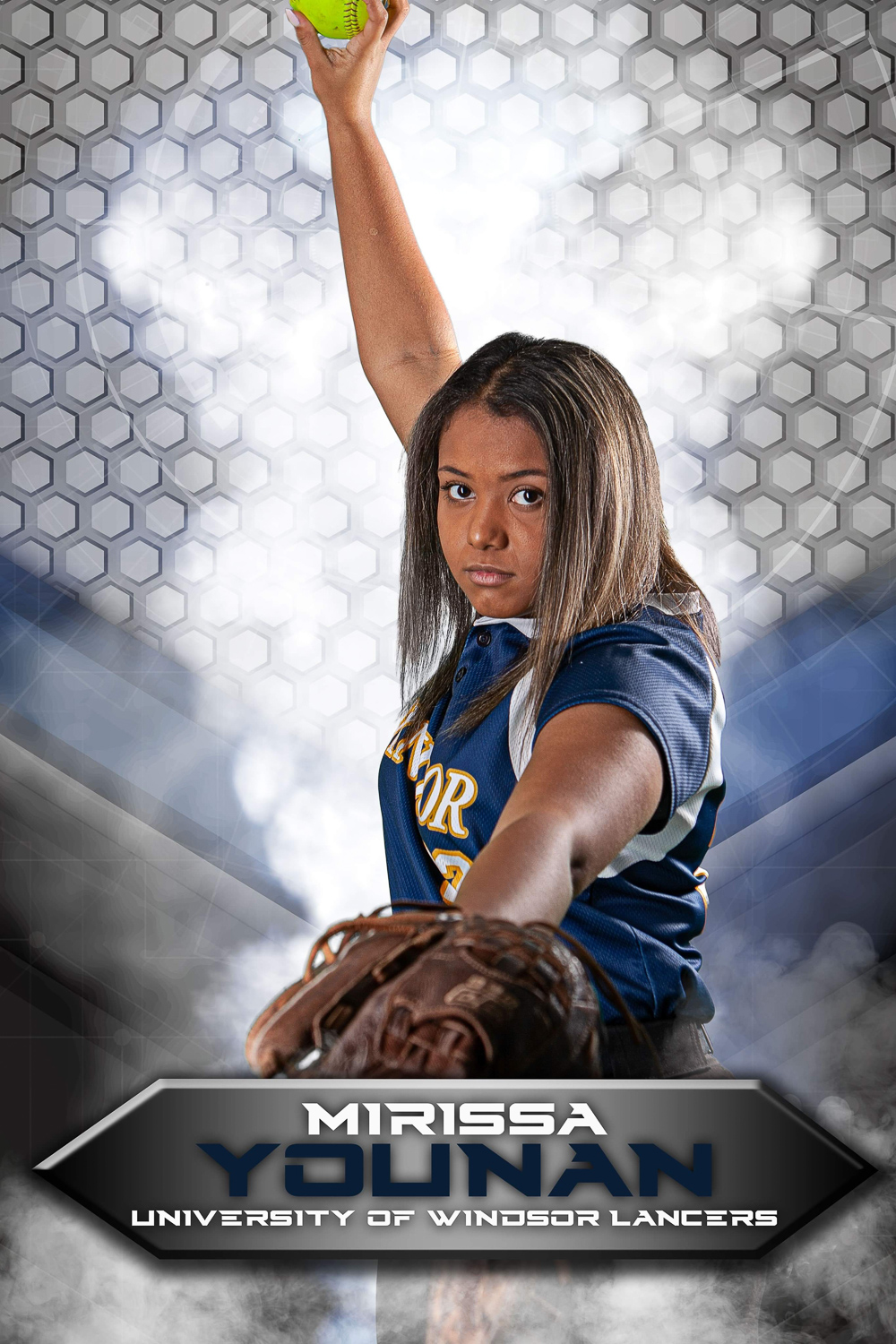 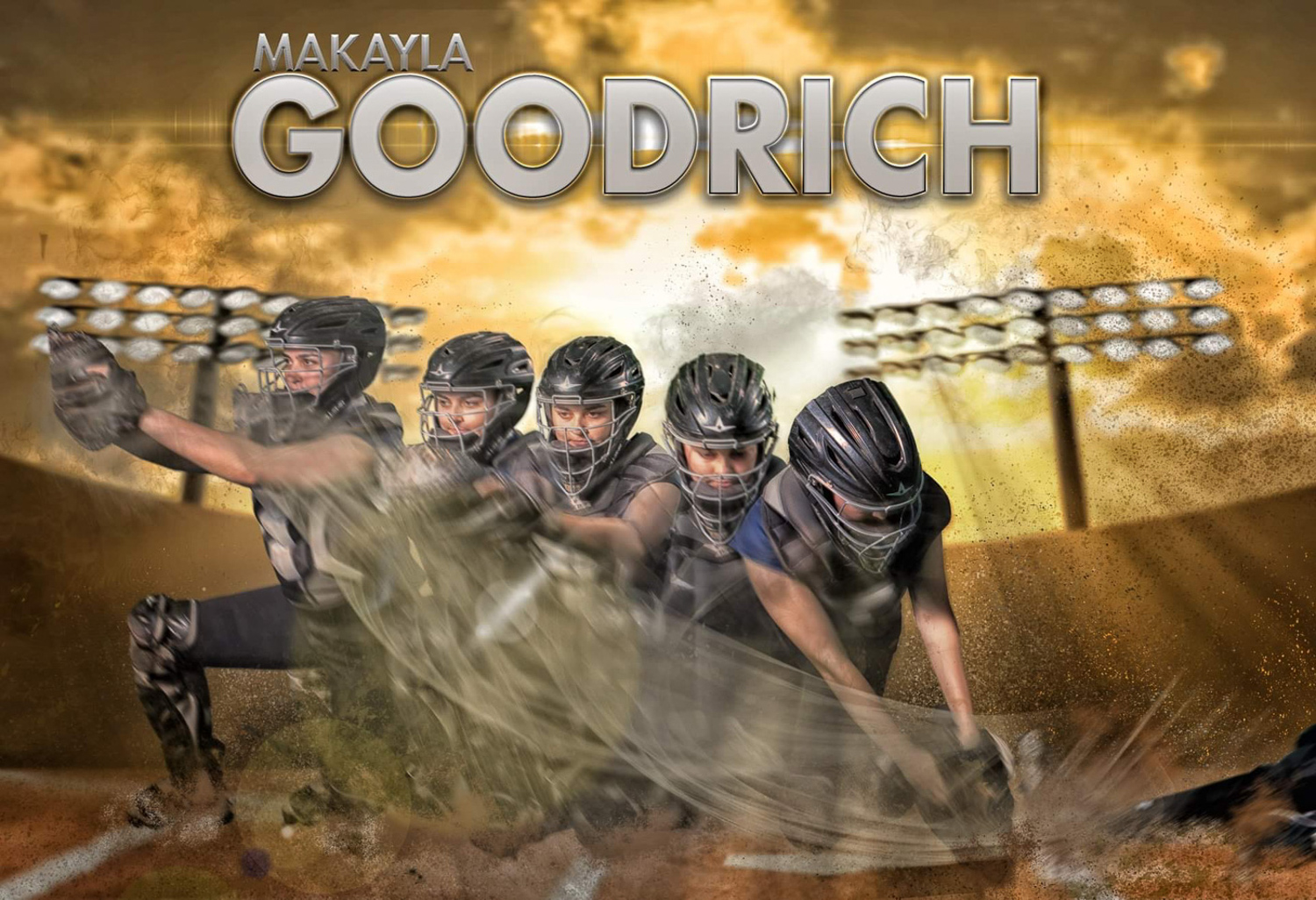 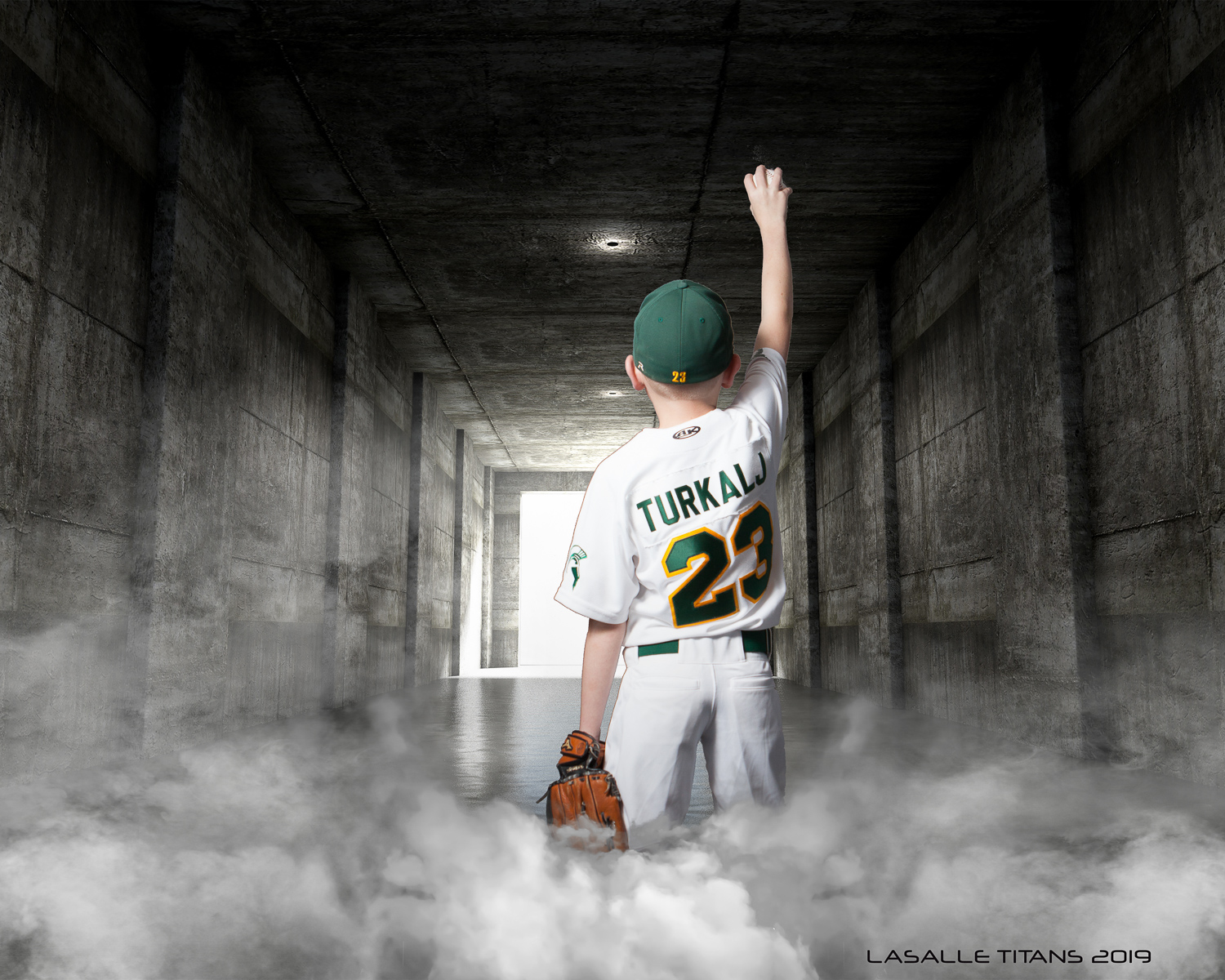 a case study if you will...

Here’s a little story to show the impact of a DraftPics picture session. A few years ago, while my son was playing WMFA, there was a young man who didn’t get much time on the field. And if or when he did… you wouldn’t really know it. Just never made an impact. But as many others on his team were getting their player portraits done with me, his family decided he should get him as well. Of course, we made him look fantastic. Large and in charge. We delivered the prints on Saturday night.. the day before the Sunday Championship game.
Fast forward to late in the 2nd half… With the score between the two teams close, the opposing star running back breaks free for a sure-fire touchdown. Only one guy to beat.. this kid who’s never made a tackle before.

And sure enough, this player stuck his head in there. Sure it was an ugly tackle. But he made the play. Quite potentially a game-saving touchdown!  Did this kid make the tackle because he couldn’t get out of the way? Or did he have a renewed sense of confidence to get the job done?

You know which one I’m gonna say it was!

Currently, we offer three types of photography sessions, They center around how many composite creations you’d like.

Don't miss out on your opportunity to Inspire, Celebrate and Motivate your favourite athlete.